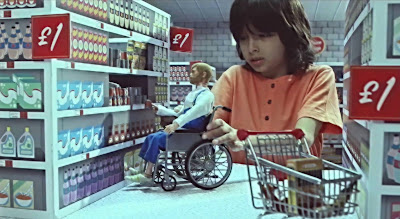 As mentioned in the last post, while visiting the set of 'Toast of London' series 3 (see your tellies this autumn) I talked to Matt Berry about the trio of beautifully-crafted films that he had recently completed for the Veterans For Peace UK - see http://battlefieldcasualties.co.uk

Directed by Price James and based on work by Darren Cullen - they really hit home hard.
They will no doubt ruffle the feathers of those with vested interests in the industry of war – and how it's sold to the population that provides the raw material for it – and resonate with those profoundly affected by their involvement in it, living with the devastating impact thereafter.

The films will divide opinion and spark heated debate.
This is all to the good, whether you like it or not.

Watch these films. Tell people about them. 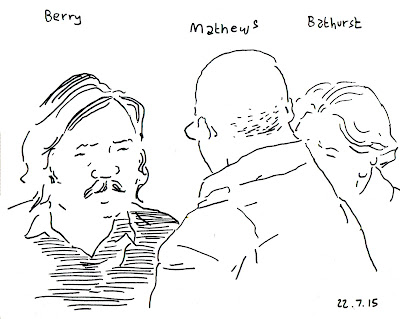 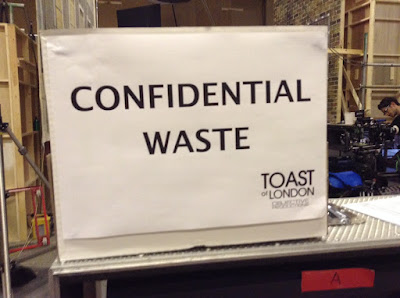 A long, fascinating, tiring day watching the grinding of the wheels of the business that they call show.
Stuntmen, falling masonry, illusion and smoke and mirrors, laughter and the ever-present ticking of the clock driving it all.

Toast himself, MB was very gracious and happy with the storyboards and other material (Spoilers) that I have contributed, and we discussed the extraordinary trio of films which he has worked on recently under the banner 'Action Man War Casualties' with Veterans For Peace (see upcoming post) - existing as they do at the crossroads of humour, biting social commentary and overdue truths.

Toast co-creator Arthur Mathews and I enjoyed a long conversation touching upon televisual histories like Euston Films' 'Minder', Clement and La Frenais' 'Whatever Happened to the Likely Lads', the value of the back-projection in the car chases of ITC action-adventure shows and sundry other matters of import.

On the strength of what I saw on-set the new series is going to be very funny.
Posted by n16holson at 05:31 No comments: 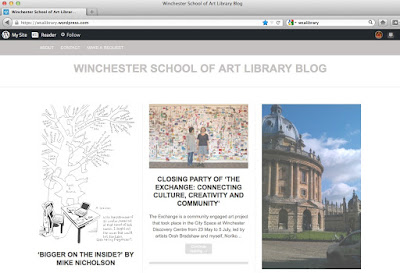 To mark the International Zine Library Day 2015 - itself part of International Zine Month - I was invited to say my piece on the phenomenomenon of the 'zine' by Catherine Polley of Winchester School of Art Library, another long-time supporter of your gentle artist/author.

See what I said at:
https://wsalibrary.wordpress.com/2015/07/21/bigger-on-the-inside-by-mike-nicholson/

I Have Been Posted 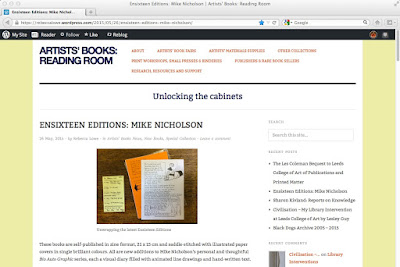 Just a belated note that Rebecca Lowe, long-time supporter of the Ensixteen cause and Library Assistant at Leeds College of Art, has kindly posted an appraisal of my series of editions on her blog.
The Special Collection at the college is her remit and a few years ago we established an ongoing 'complete' collection of my work, added to as they are released.
Support and enthusiasm from individuals like Rebecca is priceless, and can buoy the spirits when you occasionally feel like you are whistling in the dark.

Here's the link:
https://rebeccalowe.wordpress.com/2015/05/26/ensixteen-editions-mike-nicholson/
Posted by n16holson at 03:27 No comments: 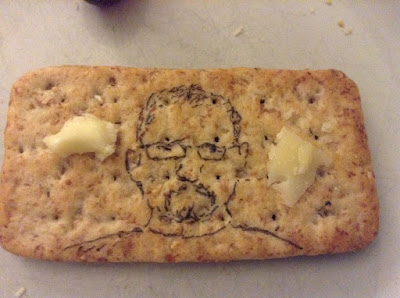 This image appeared on a cracker in North Wales recently - forwarded to your author/artist.
Please do keep your eyes out for more - if this keeps up I may have to start a religion.