Ahead of the 17th Leeds Contemporary Artists' Book Fair in March, there will soon be a new kid on the block in terms of  Ensixteen Editions.
I have commenced work on the 24th in the series of 'bio auto graphic'.

The ink is the blood. 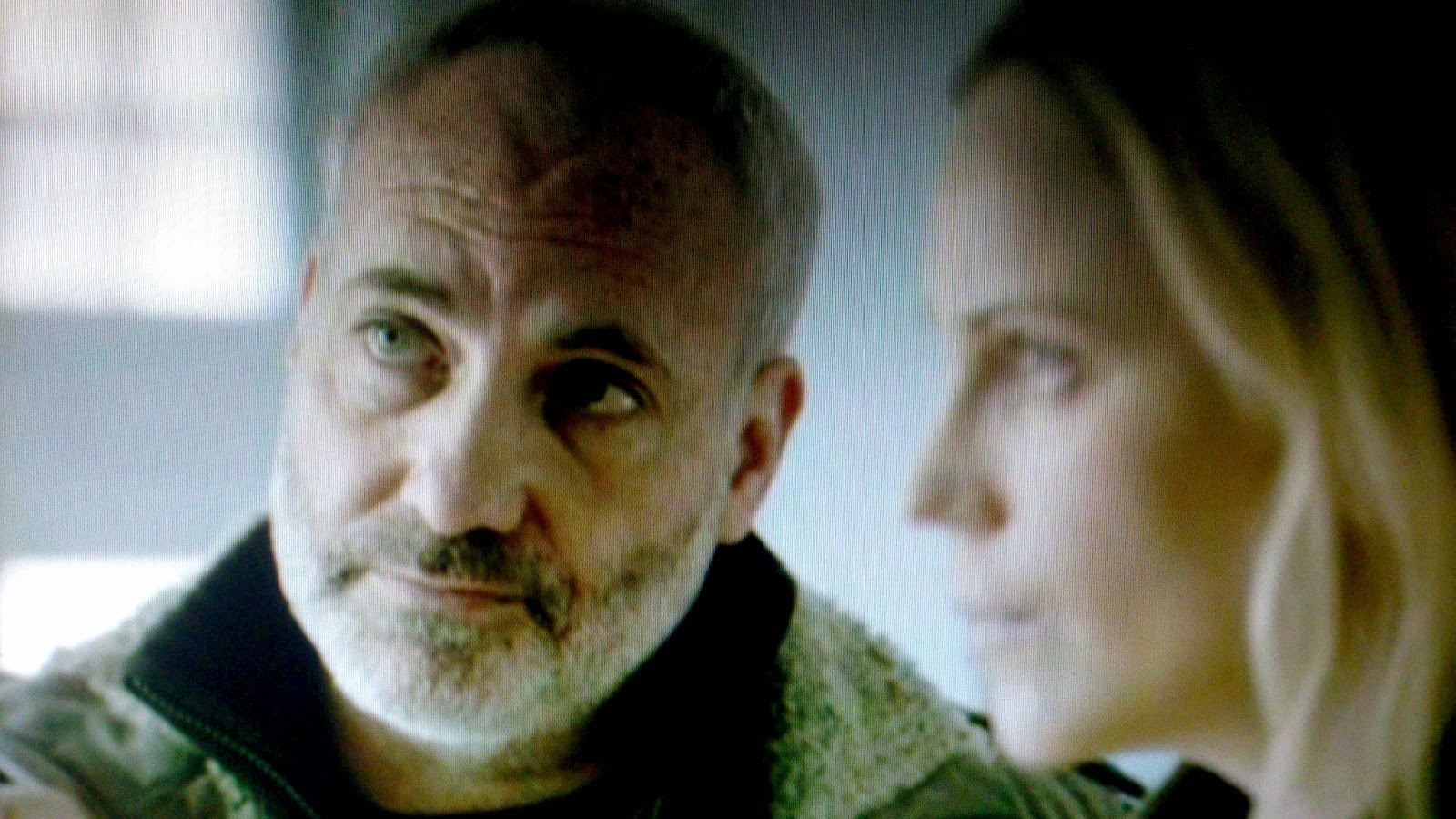 A note to mark the passing of the second series of - Scandinavian flavour of the media month -
"The Bridge" (a co-production from Sveriges Television and Danmarks Radio).
Series one allowed a solid replacement for those of us who missed Krister Henrikkson as Mankell's "Wallander" or the bleak cases of Sofie Gråbøl's Sarah Lund in "The Killing", but I think in this second run the two leads of this Danish/Swedish drama of opposites have raised their game, as has the show's creator Hans Rosenfeldt.
Sofia Helin (as Swedish detective Saga Norén) and Kim Bodnia (as her Danish counterpart – and 'only friend' – Martin Rohde) were captivating, and – especially in the closing episode - added layer on layer to their characters with deceptive skill.
Superb.
Posted by n16holson at 15:42 No comments: