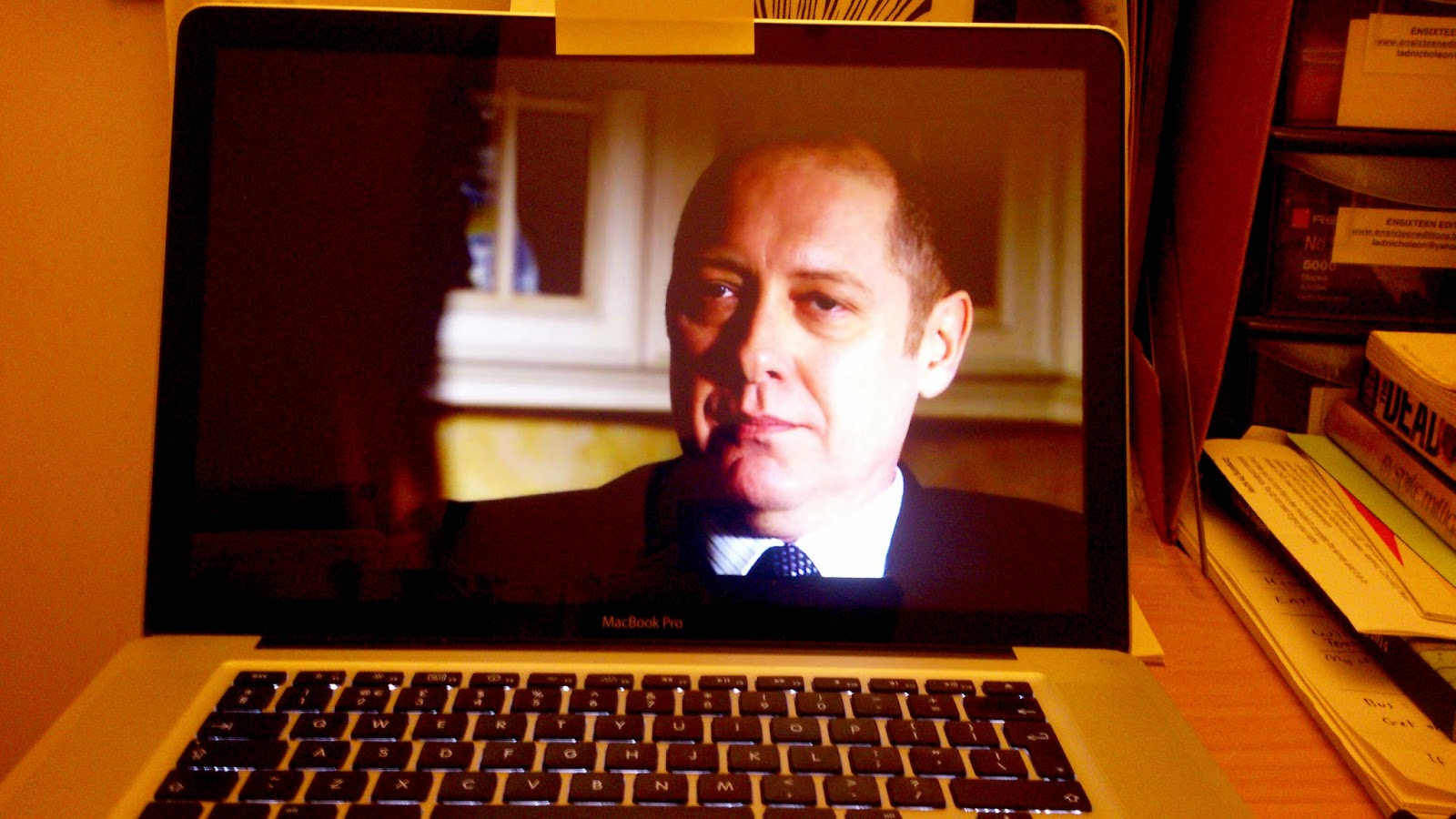 I recently RELISHED the first series of 'The Blacklist' (NBC 2013 - ).
The actor James Spader, here front-and-centre as Raymond "Red" Reddington – a former government agent turned international 'Concierge of Crime' – has long been a favourite (since his powerhouse turn as a lynchpin of the sorely-missed 'Boston Legal' – in which he stepped up to the formidable task of matching the mighty William Shatner, scene - for - scene for five seasons as Alan Shore).

With this new show (created by Jon Bokencamp) – and before he reincarnates once again as the main villain in next year's Avengers sequel for Marvel – he effortlessly inhabits a compelling, outrageous, murderously likeable new role. The twists and turns of the show are deftly done - truly brilliant storytelling. . .
If Spader were filmed simply buttering a piece of toast I cannot imagine it would be anything less than rivetting. 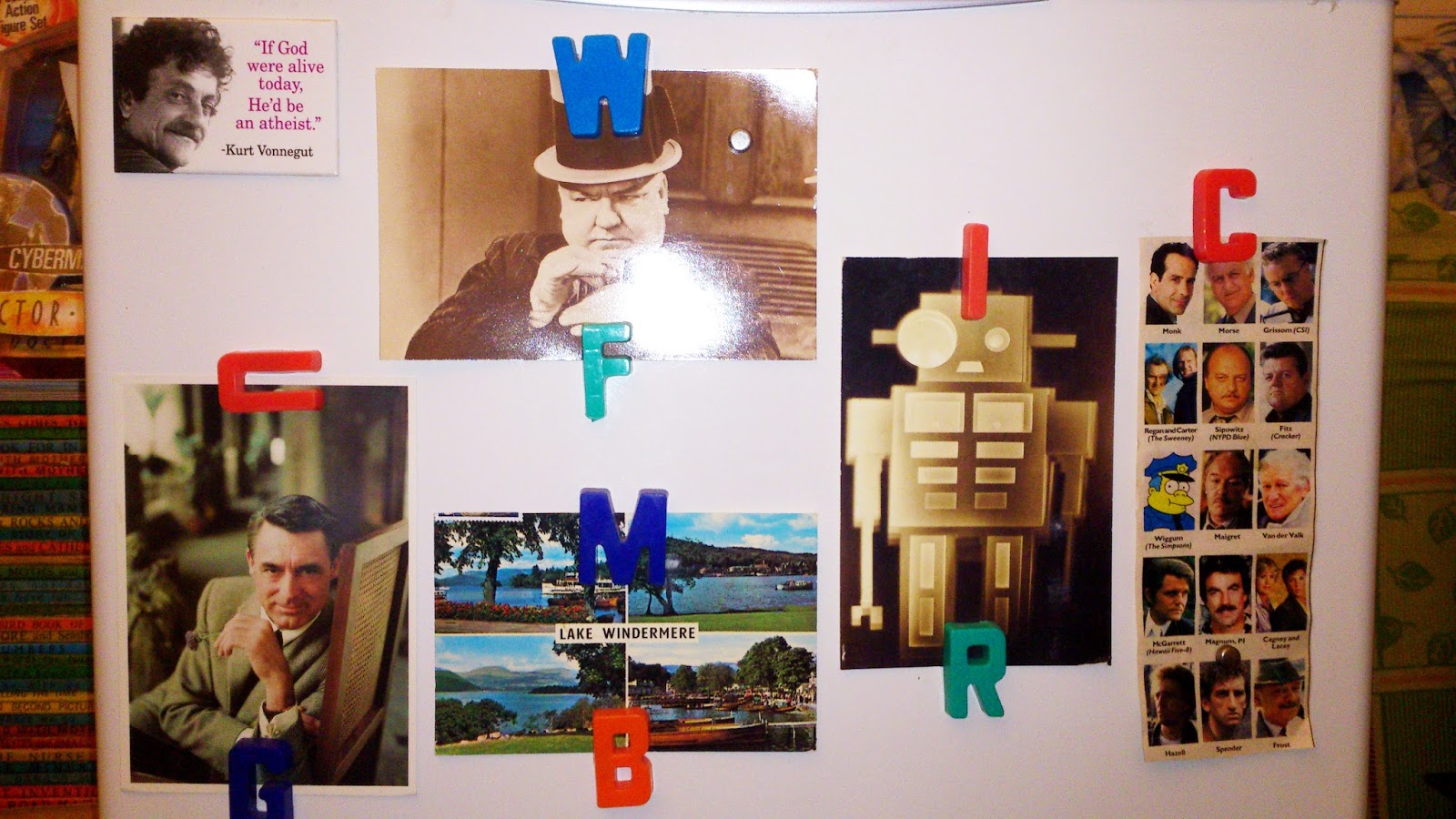 No further comment necessary.
Though you need to click on image to get the full benefit.
Posted by n16holson at 14:49 No comments: 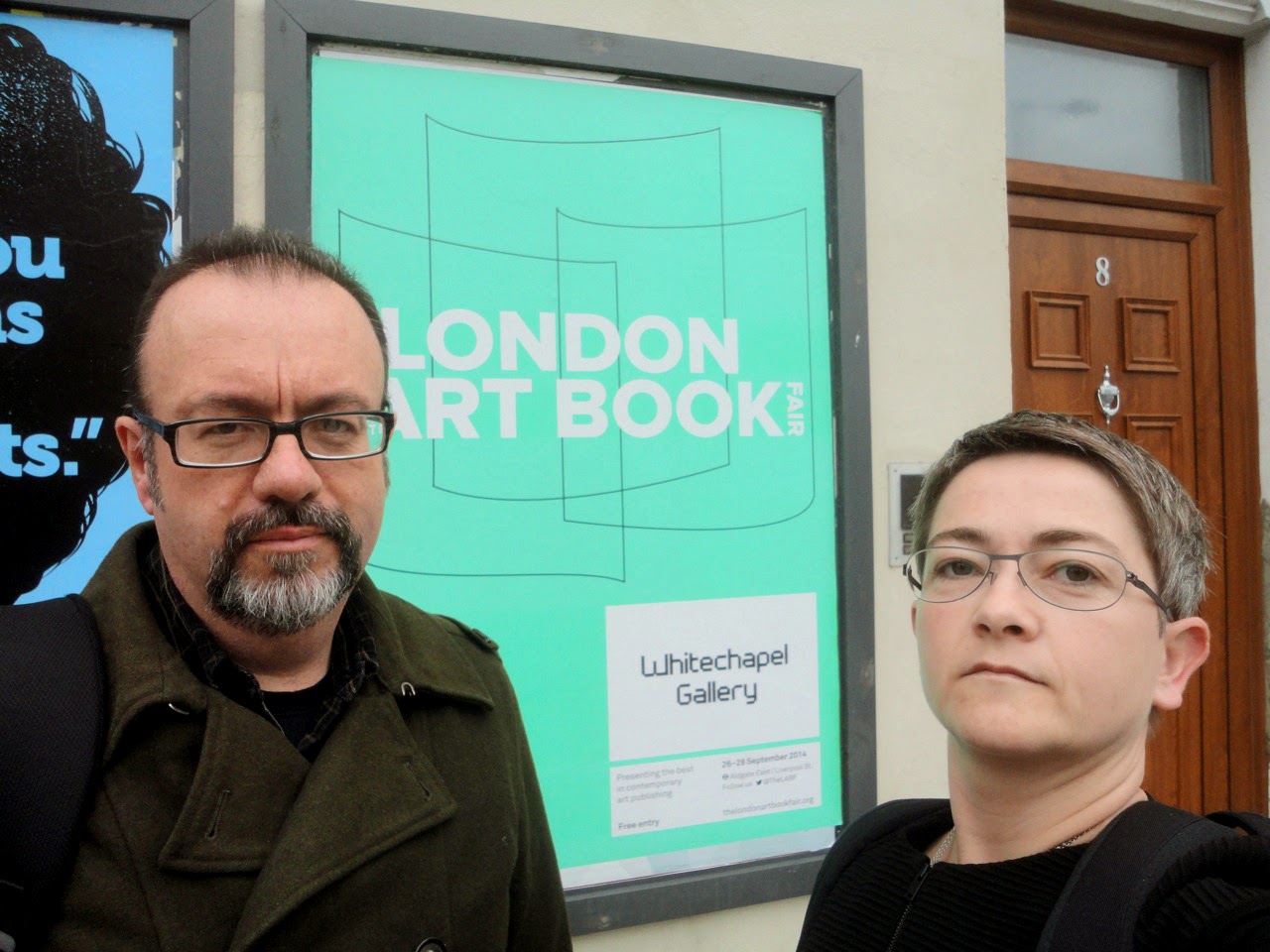 A successful London Art Book Fair 2014, at the Whitechapel Gallery.
I even got a mention in the cultural dispatches of the Times Literary Supplement through the enthusiasm of a new 'bio auto graphic' reader, Michael Caines - see http://timescolumns.typepad.com/stothard/2014/10/books-unbound-and-prufrock-unlimited.html

The Dynamic Duo do it again.

And the publicity machine must have been working overtime - witness this at the end of my street in Stoke Newington, N16.
'Selfie' courtesy M.S.D. Ambeck
Posted by n16holson at 14:45 No comments: